The owner of more than 300 cattle seized earlier this month by Animal Protection Services of Saskatchewan says his animals were in good condition, had adequate feed and water, and weren’t in distress.

Warren Russell has not been charged and still has cattle and horses on his property.

He alleges Farm Credit Canada had a hand in the seizure near Stoughton because he missed a loan payment.

But an FCC spokesperson said the seizure was not an FCC action and APSS says it acts strictly on complaints from the public, Crimestoppers or mandatory reporting from veterinarians.

“We do not act on the behalf of creditors,” said executive director Don Ferguson.

He said the cattle were moved to facilities where they are under the care of a veterinarian and staff.

Under new animal protection legislation that came into effect last fall, the definition of distress doesn’t just mean a lack of food and water. It can include a lack of protection from the cold, abuse, neglect, or animals kept in conditions that contravene the prescribed standards under the beef code of practice and that could significantly impair the animals’ health or wellbeing over time. 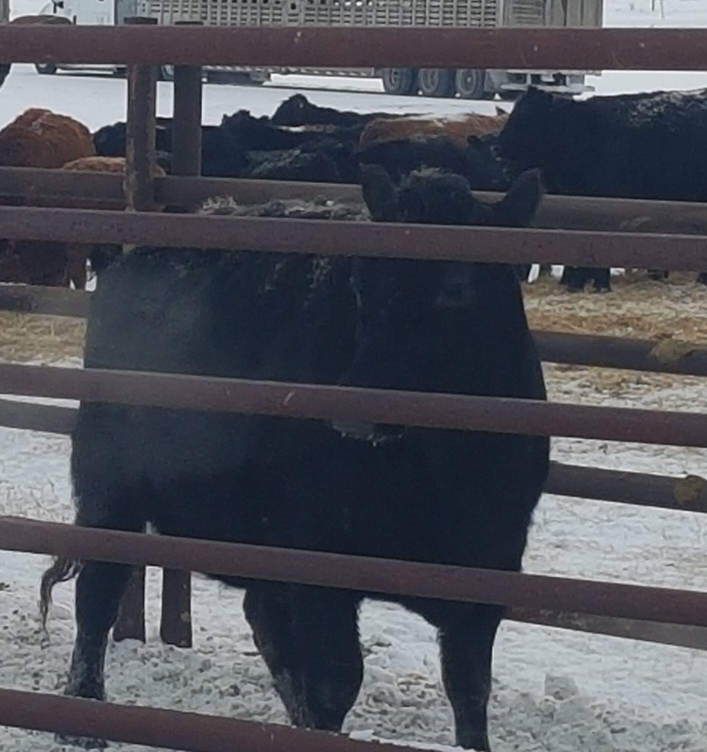 Although some cattle may be found in good condition, court precedents have determined animals can be seized so that they don’t fall into distress, he said.

“Essentially, (previous courts have) decided it would be in the best interests of the animals to remove them from those conditions,” Ferguson said.

In the Russell case, there was evidence that the animals left behind would not be in distress, he said.

Owners of seized cattle have five business days to reclaim them. They have to pay the costs of the seizure and comply with orders regarding proper care.

Russell said his bill came to $50,000 and he had no way to come up with that much money.

However, he will be entitled to the proceeds of their sale, less costs, once they are deemed fit enough to be sold.

“I can tell you we’ve done large (seizures) and subsequently returned a significantly large cheque to the owner,” Ferguson said.

Russell maintains he cared for his cattle. They were bale grazing on a section of rented pasture and he suggested anyone who grazes corn or bales could find themselves in the same situation he is in because the public might not understand how extensive grazing works.

“I still have 30-plus untouched bales,” he said.

He admitted APSS had presented him with a corrective action order five days before the cattle were seized. It called for measures such as chopping holes in the dugout.

“That correction order was followed to the T,” he said.

He said he shot video of the animals as they were being loaded and questions why they spent five hours on a truck if they were deemed to be in distress.

Russell also said two animals were put down the day they were rounded up but dead stock had not been a problem otherwise.

Ferguson could not confirm that there were dead animals found on the Russell property but did say APSS had received earlier reports that some had died.

He said the investigation can take between 60 and 90 days before a decision on whether or not to lay charges is made.

A typical January averages between 45 and 50 complaints to APSS but there were 76 this year.

“We’ve had the busiest January and February in terms of call volume that we’ve ever had,” Ferguson said.

He said it’s likely that cattle going unconditioned into what turned out to be a harsh winter went downhill rapidly.

APSS has directed a number of producers to follow better practices as a result of the complaints and no other seizure has been as large as the one by Stoughton.

“Thankfully, we’ve been able to gain compliance,” he said.

Animal health and welfare specialists with the province and local veterinarians are good sources of help, he added. 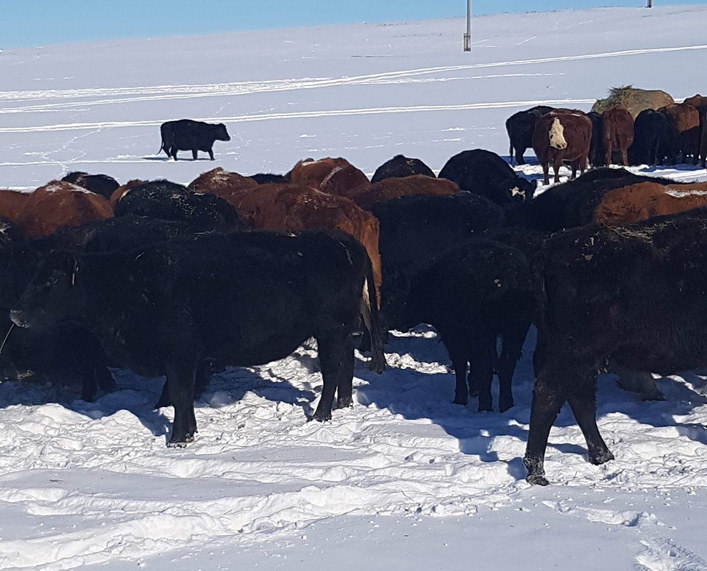